I took a two week vacation to Japan before moving to Tokyo for the summer as a consultant. Having visited, I had some idea of what the opportunity to work with a client in Japan would entail. If you’ve never been, it’s a tropical, clean, and peaceful place where the people are largely kind and considerate to foreigners. 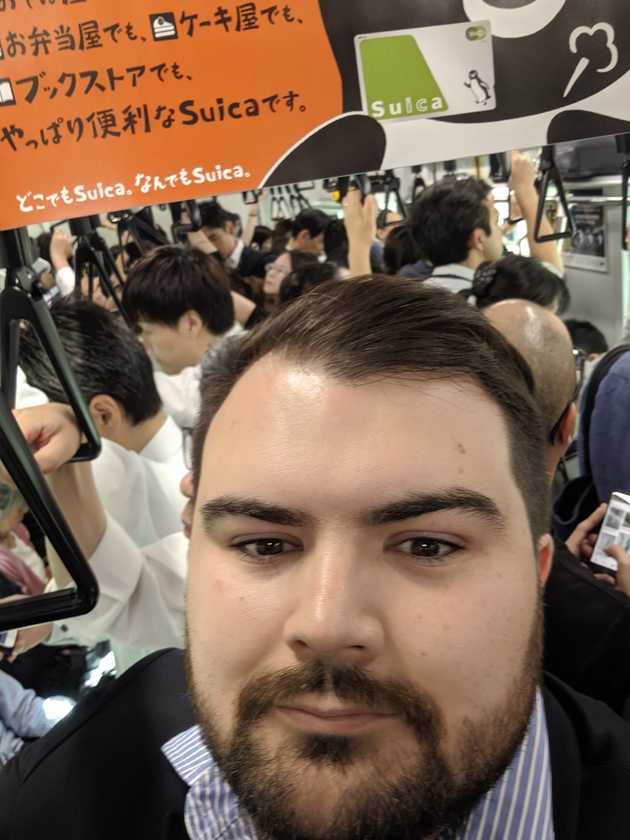 It was still a jarring surprise to be jammed into a train with a hundred of my closest strangers on route to work at 8:00. The morning rush is insane and if you don’t want to be crushed by a crowd of boarding passengers the safest place is in the aisles between doors standing or sitting. You’ll still get jostled, but not pushed as people grab the edges of the door and jam themselves into the train back first.

Many are Salarymen who travel hours to work each morning. Their timing getting into the office is exact and they time their commutes precisely. Leaving the office is another story. In Japan you get overtime pay for staying late and working. This is such a strong incentive that some employees end up sleeping at their desk to catch up on sleep during their regular hours so they can put in work in the later hours of the day. The timing on the evening trains didn’t matter so much and the rush was never as insane as it usually was in the morning.

Arriving before your boss and staying after they leave is part of the hierarchical culture. The newest employee is often the one who handles setting up the office for the day and shutting things down at night. Hierarchy is very built into most relationships where age, to some degree gender, and position are highly important. Disagreements are also generally avoided and are often primarily communicated down or at the same level so as not to violate the hierarchy.

I was fortunate to be able to be outside of many of these working culture norms. While I did need to be respectful, I was able to work in a slightly more western style due to my consulting role when working with the client.

The cultural impact that really effected our work the most was the high priority on consensual decision making. It’s very important to the Japanese that everyone has fully discussed and together made each decision. Because arguments are avoided, all of the managers at one level make a unanimous decision before promoting it to their bosses to sign off on. This is the Ringi process of making fully consensual decisions in a method that can at times be slow. 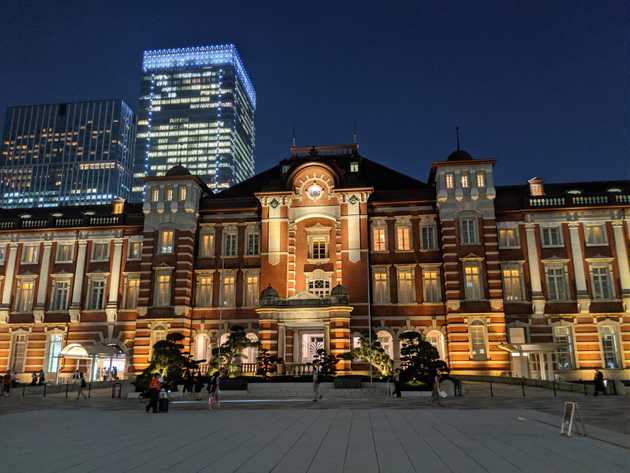 The culture of hierarchy, avoiding disagreements, and making consensual decisions have driven many technology-focused companies to prefer bringing in foreign talent over native Japanese talent. As the world continues to push toward digital products this puts Japan in a challenging position. Difficulty quickly changing and adapting as technology changes how businesses is done will hinder them as well as their inability to utilize talented, young technology leaders.

It was a hot and humid summer with a month of rain to start things off. Fortunately things have improved somewhat for Salarymen and full three-piece suits are no longer as common due to government movements to save energy on air-conditioning in the summer months.

TV channels tend to have a commentary running alongside the programming. This gives the viewer someone who can help shape their thoughts around what their watching and reinforce cultural standards. It sounds a lot like propaganda, and it sort of is. It helps the society agree on a common set of standards and approaches for how to go about doing things. One such standard is the agreement that the first place that graduating Japanese students work is where they’ll stay for the rest of their working life.

The Japanese culture is societal where the old volunteer to clean up nuclear waste, the working class jam into quiet trains daily to help support families, and everyone helps to contribute to a clean quality of life. While the individual does suffer some inconveniences there are advantages to living in such a socialist culture as Japan. While it’s going to have some challenges finding its way forward in technology, it’s a fun, interesting and perspective changing place to spend a few months.